See for yourself
All Talks Individuals Chapters
atx

To stay up to date on upcoming ATX events, sign up for the local newsletter! This November, we’re excited to announce our theme of “Bravery.” The theme was chosen by our organizer Blake Howard and the Atlanta team and animated beautifully by fabulous Stewart Scott-Curran who created our monthly illustration.

Bravery is a word that evokes strong emotions, visions of…

We apologize for the delay, but we're all (re)set for this month's talk with Mikal Hart. It will take place next Friday: Oct 25. Thanks to Capital Factory for hosting! Registration begins on Monday at 11am, so mark your calendars, and if you haven't already, be sure to set up your profile, for easier registration. 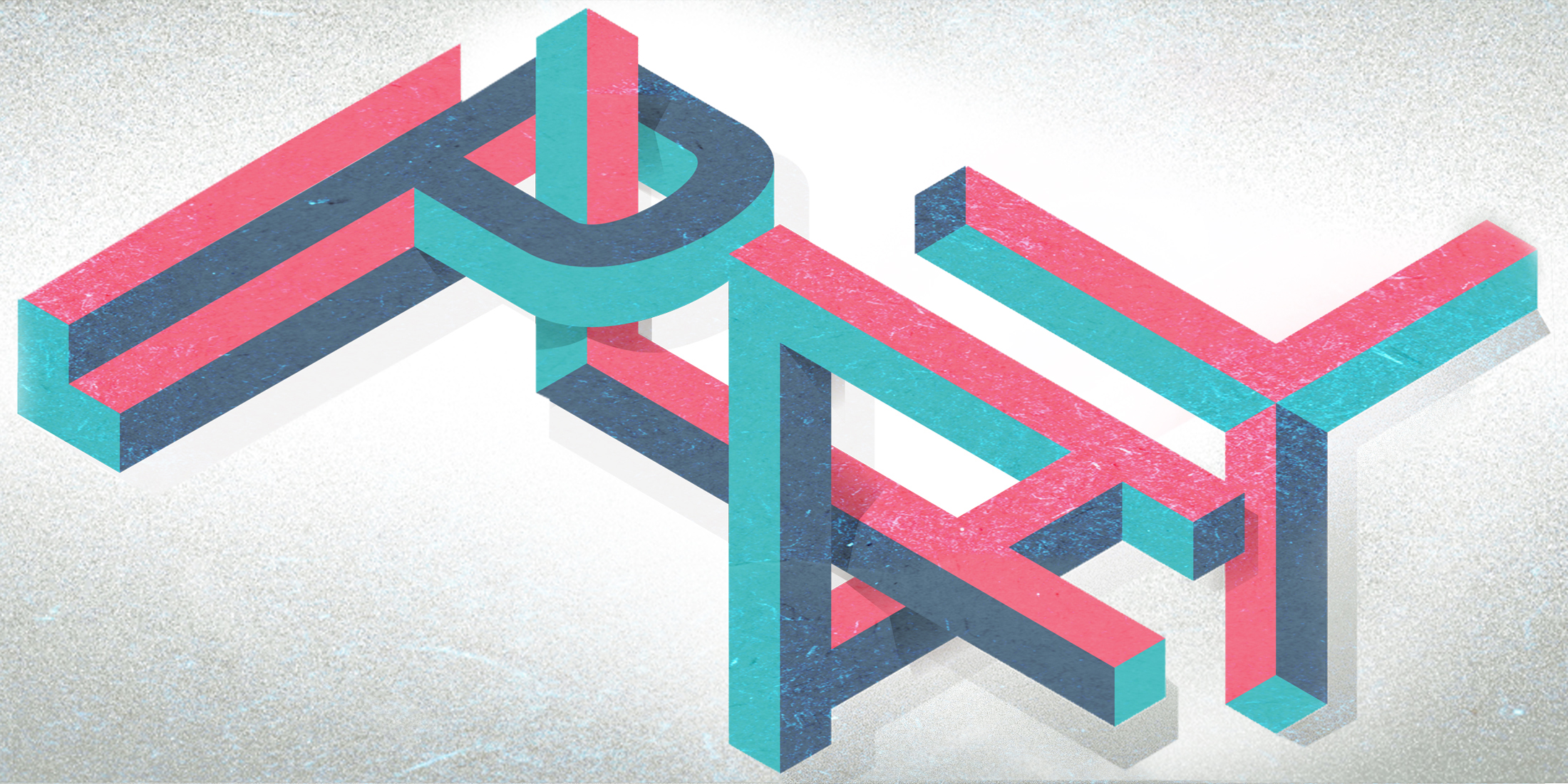 “Play” is the global theme of October’s CreativeMornings.

Mikal holds two patents, one of which is for his famous Reverse Geocache Puzzle—the treasure chest that only opens at one location on the face of the earth. Which led him to become a founding member of The Sundial Group.

Mikal is a member of the Arduino advisory board and contributor to the Arduino software core.  He has written articles on the Maker Movement for MAKE Magazine and contributed to several O’Reilly Press books relating to Arduino development. He also shares his knowledge at arduiniana.org.

As a classical French hornist, Mikal has performed with a number of groups around the country.  In 1987, Mikal gave the US premiere of Sir Benjamin Britten’s The Heart of the Matter and will be performing this November on Baroque horn with Austin’s own La Follia. He is almost certainly the only person here who has descended with Rod Stewart from a catwalk to the Frank Erwin Center stage in front of 20,000 screaming fans.

This month’s venue has yet to be announced. Please keep an eye on this space and your email inboxes for the latest details as soon as they become available.

Real HQ sponsors CreativeMornings because they believe that everybody should spend time making useful and beautiful things. They also believe in coffee paired with inspirational talks.

T3 is a technology-fueled creative agency. They love being headquartered in Austin because it’s a kick ass city fueled by your creativity. 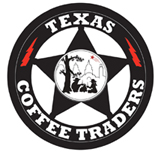 Michael McDaniel's thought-provoking talk last month about The Wire is now available to watch in full online. Hear Michael’s pitch for a gondola-based transportation system in Austin and join the growing movement to make it a reality. What’s your favorite way to connect with others? Icebreaker Tags from our September “connect” talk. Great seeing so many connections made at our September “Connect” talk with Liz Elam. See more photos on Flickr.

Hosted at KLRU’s Studio 6A.

Video Production by The Delivery Men. The theme of this month’s CreativeMornings is “connect.”

Liz Elam is an entrepreneur who specializes in bringing people together to foster their personal and professional goals.

After years of telecommuting during her career at Dell, Liz realized there had to be a better option than working isolated at home or jockeying for power outlets at coffee shops. There wasn’t. So she founded Link Coworking, a membership club that provides collaborative spaces for fellow entrepreneurs including small meeting room spaces, conference room rentals and event space.

Liz is a recognized expert in the coworking field with speaking engagements at South by Southwest and the European Coworking Conference. She has also been featured in the Sunday The New York Times, Young Entrepreneur, CNBC, CNN, Austin Business Journal, Community Impact, The Austin American-Statesman, Information Week and innumerable digital media outlets.

Liz also serves as the President of The League of Extraordinary Coworking Spaces and the Executive Producer of the Global Coworking Conference Unconference.

This month’s event will be held in KRLU’s Studio 6A, former home to Austin City Limits. Click here for directions.

Entry is through the door in the alley between Dean Keeton and 24th Street, one block east of Guadalupe (you cannot go up the stairs to go through the Lobby as you may have in the past, due to construction).

Paid parking is available on the stret or at the San Antonio garage, between W. 24th Street and W. 25th Street with entrance accessible from Nueces Street. There is no free parking for this event.

Real HQ sponsors CreativeMornings because they believe that everybody should spend time making useful and beautiful things. They also believe in coffee paired with inspirational talks.

And a big thanks to Texas Coffee Traders for the amazing brew.

Learn more about our September speaker, Liz Elam, who owns Link Coworking and will be speaking on the theme of “Connect.”

When we recently reached 1000 Twitter followers, we realized that we had a lot of reasons to thank the Austin creative community for all of the support. So, we’re happy to announce that these ten randomly-selected Twitter followers will receive tickets to September 13th’s event with Liz Elam:

Thanks to everyone for helping to make CreativeMornings happen in Austin.

Did you hear the news? Austin Kleon, our inaugural CreativeMornings/Austin speaker, will be presenting the opening keynote for this year’s SXSW Interactive. Congrats, Austin!

Check out Austin’s CreativeMornings/Austin talk from this past April.