There’s more to justice than just “right” and “wrong.” Get ready to expand your beliefs about justice.

We all learn the root values of what justice is growing up with our siblings, friends, and communities. Some of the qualities like trustworthiness, equity and integrity are the very things we all strive for within ourselves and society to become our greatest selves. Within this talk, we will explore how justice is a key component for the evolution of culture and societal outlooks. 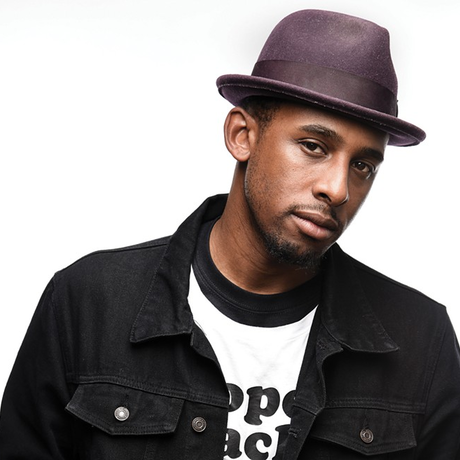 Michael Acuna is a youth advocate, Hip Hop Artist and educator that resides in Denver, Colorado. He’s currently working alongside the Office Of The Independent Monitor facilitating Minimizing Implicit Bias workshops between police and youth, and helping with community outreach. Michael is also the co-founder of Tribal Zyphers, a program that connects youth to the indigenous roots of Hip Hop culture empowering self narrative. Michael has been honored as the recipient of the Westword Mastermind Award in 2018, and former President Obama’s My Brother’s Keeper Initiative MBK 25 award in 2016 for his creative work in his community.

The ingenuity of the young people were that they were able to create a new reality out of their impoverished environment of where they were at. — Michael Acuña

Hip-hop was created out of nothing in an impoverished environment in New York. — Michael Acuña