Tal Dehtiar Commitment Is Going All In 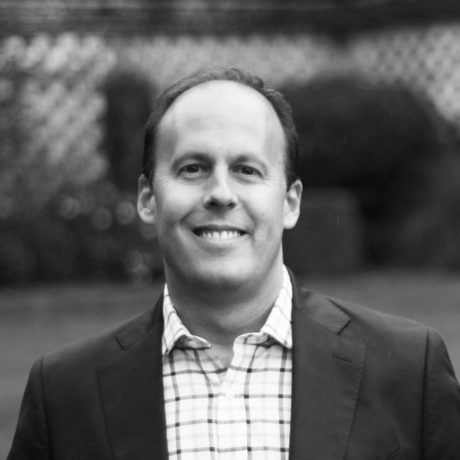