Dominic Glamuzina The aesthetics of a middle class pool 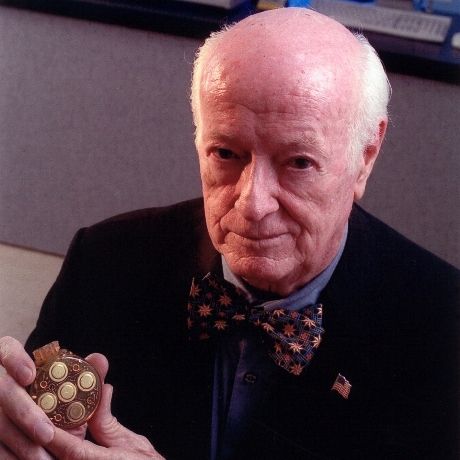 A highly successful entrepreneur and inventor, the owner of 17 patents, a distinguished speaker and published author, Dr. Murphy founded Small Parts, Inc., Cordis Johnson & Johnson, served as the Chairman and Chief Executive Officer of Hyperion, Inc., and serves as Chairman of the Board of Bioheart, a cell technologies company.

Keep an open mind and learn as much as you can. — Dr. William Murphy Jr.

Be responsible for yourself. — Dr. William Murphy Jr.