The Unexpected Journey of Wonder

As an adult, it’s not everyday you get to lie down in a library and begin an imaginary journey through time and space.

Capturing Wonder Artistic Director Garrett Ammon and President Dawn Fay will discuss their contemporary dance company, Wonderbound, and offer insights into how the organization provides wonder to the community. In this unique talk experience, Fay and Ammon create an interactive exploration of parallels between the everyday and dance. 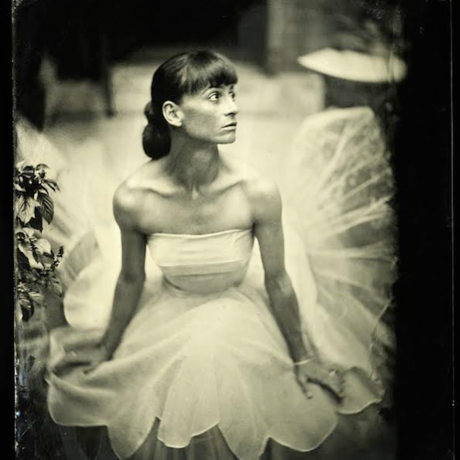 Dawn Fay is President of Wonderbound, and her professional career spanned more than twenty years, including being named one of Dance Magazine’s “25 to Watch.” Dawn is a native of Memphis, Tennessee and received her professional training at North Carolina School of the Arts. She has performed classical works including Rudolf Nureyev’s Don Quixote, Fleming Flindt’s La Sylphide, as well as Giselle, Cinderella and Coppelia. She has danced contemporary works by Garrett Ammon, Trey McIntyre, Jiri Kylian, Choo San Goh, and Lila York among others.