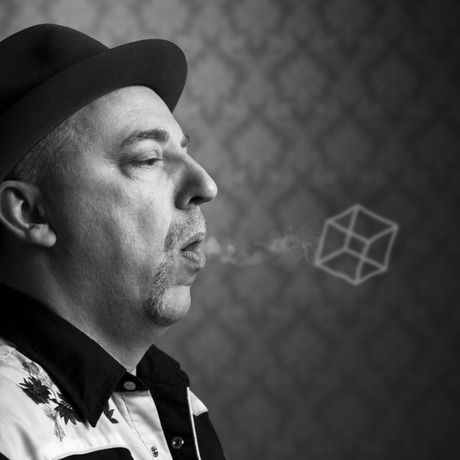 Stuart Nolan is a former NESTA Fellow in Applied Magic and is currently one of the first Magicians in Residence at the Watershed’s Pervasive Media Studio and The University of Bristol Computer Science Department.

As a leading expert in physical and psychological deception he is credited with bringing the study of deception out of the lab and into the everyday world. He combines his skills in traditional disciplines of deception with original research into how we are deceived by language and physical gesture. He recently deceived over 700 organisations just to prove a point.

His Applied Magic techniques have since been used with, amongst others, architects in Manchester, digital artists in Lima and Madrid, film producers in Paris, journalists in Sofia, museum directors in Norwich, Internet entrepreneurs in Kuala Lumpur, video editors in Helsinki, game designers in Dundee, play researchers in Alicante, scriptwriters in Amsterdam, futurologists in Brussels, organisational psychologists in Pennsylvania, educationalists in Wales, Rugby players in Yorkshire, puppeteers in London, storytellers in Bristol, and teenage inventors at the BBC.

He spent the summer of 2012 performing in a traveling Boxing Booth throughout the fairs and country shows of the North of England and exhibiting The Strange Thing. He is a co-editor of the new Journal of Performance Magic.

Hosted by The Goldsmiths' Centre