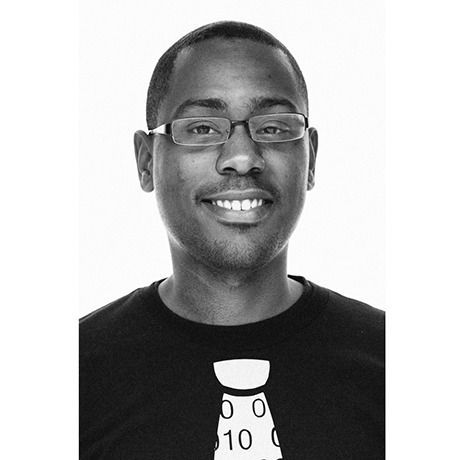 Stonly is co-Founder and Principal at Urban.Us, a venture fund investing in seed and early stage startups that make cities better. Stonly helps source and support the firm’s growing portfolio (now 16 startups), he manages a global community of over 700 people helping support the portfolio, and organizes the annual Smart City Startups event. Stonly is one of CNN Money’s 2015 Upstart 30 and his work has been featured on NBC’s Meet The Press, CNN, and has graced the cover of the Miami Herald more than once.

Stonly previously founded an enterprise software company, Veddio Cloud Solutions, which was acquired after a year of self-funded growth. He has spent the last 10 years as a serial entrepreneur, building five ventures spanning different sectors and international markets, including Brazil and Canada.

“In order for people to stay motivated about a goal, they need to be big, because that’s what really motivates people - something bigger than themselves.” — Stonly Baptiste

“It’s really hard to get people to do new things, even if it’s after agreeing that everyone was going to do these things.” — Stonly Baptiste

“When you actually need to implement and execute certain ideas - in some cases - being siloed, being alone, getting in your zone and executing on your specific tasks is critical.” — Stonly Baptiste

“How can we work together to solve the challenges like the effects of climate change? And how do we not - pardon my French - f*ck it up, because it’s too important?” — Stonly Baptiste