Voicu Rădescu How to Foster a Community

Rainer Kunst is our host for CreativeMornings/Dusseldorf. While visiting New York, he came to our NY event and read the manifesto at the legendary Cooper Union. 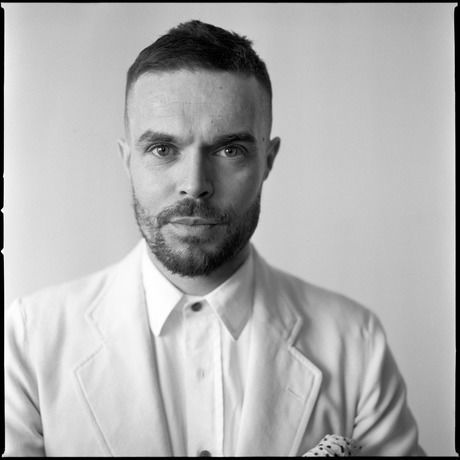