The art and science of enjoying music

Club owner and manager discusses the art and science of enjoying music. 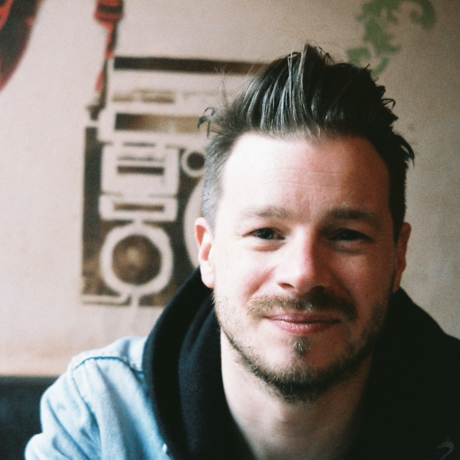 Nick Stewart is the owner and manager of Sneaky Pete’s music venue. He’s been working in music for over ten years, initially promoting gigs with a sideline in bar work and cleaning, then DJing and venue management before taking on a venue himself in 2008. He’s well connected in the live and DJ worlds and has built up the club to have a national and international reputation as a quality intimate venue. Sneaky Pete’s is tiny, just 100 capacity, and is seen as a cornerstone of the Scottish music scene. Until recently Nick covered all aspects of booking and operations for the venue, and now he’s been expanding his team. That’s allowed him to do some interesting work outside of the club, including working to amend Edinburgh Council’s infamous “inaudibility clause”.

I think now more than ever we really need amazing music venues that really allow audiences to pay attention and to listen. — Nick Stewart

When you’re existing and really experiencing that moment, that’s a higher plane to be on. — Nick Stewart

Who is the music for? What does it do to the listener? Is it ceremonial in some respect? What’s its purpose? What are you as the audience supposed to do when it’s happening? — Nick Stewart

Hosted by The City Art Centre