Kristen Ziegler, owner at Minima, challenges us to maximize the series of moments that make up our lives. 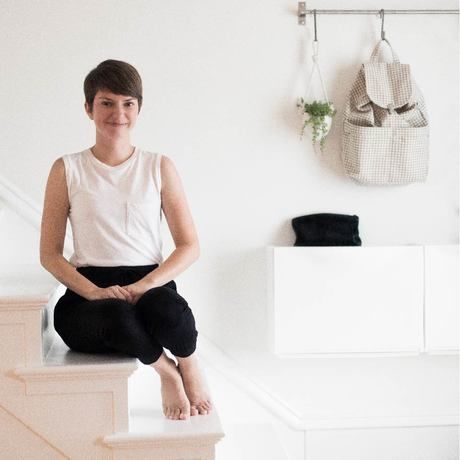 Kristen Ziegler, Owner of Minima, is a home and office Organizing Expert with a Bachelor of Architecture from Virginia Tech.

With over ten years of combined experience in the organization and design fields, she is able to deliver spaces that are both functional and beautiful. She views minimalism as a holistic approach to life—not an aesthetic—and applies her philosophy at every scale.

Kristen has been a member of the National Association of Professional Organizers (NAPO) since 2009 and often volunteers as a guest critic for VCUart’s Department of Interior Design.

When I let go of something that’s not working for me, new opportunity flows in. — Kristen Ziegler

Start looking at everything you own through a very rigorous lens. Does it help you achieve your goals or does it hold you back? — Kristen Ziegler

Life is essentially a series of moments and minimalism can be a tool to help you maximize the moments you have. — Kristen Ziegler

Getting organized has often been referred to as the gateway drug to all other goals. — Kristen Ziegler

You have to start thinking deeply about what you want your life to be like, and what belongs in it. — Kristen Ziegler