President and CEO of Vibrant Pittsburgh

Megan Mills Rethinking How We Move Around Charleston 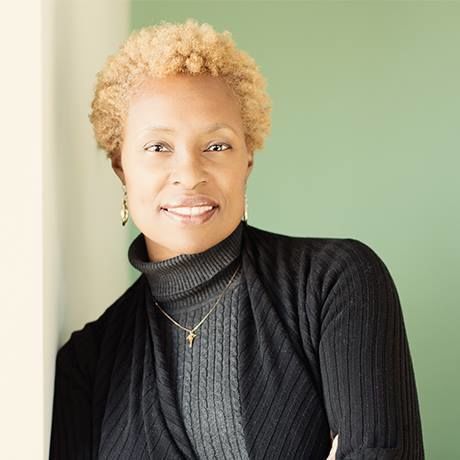 Melanie Harrington serves as the first President and CEO of Vibrant Pittsburgh, a nonprofit economic development organization spearheading initiatives to attract, retain, and elevate a diverse workforce in the Pittsburgh region.

From 2001 to 2010 Melanie served as the president of the American Institute for Managing Diversity, Inc. (AIMD), a national nonprofit diversity think tank based in Atlanta, Georgia. AIMD conducts research, education and public outreach programs on the issue of diversity.

From 1995 to 2001 Melanie served as general counsel for D.J. Miller & Associates, Inc. (DJMA), a national management consulting firm that specializes in serving federal, state and local government agencies. Melanie served as an associate and then senior associate at the Ewing Group Law Firm specializing in employment litigation from 1992 to 1995.

She currently serves on the Boards of Sustainable Pittsburgh; the Downtown Pittsburgh Partnership; YMCA of Greater Pittsburgh, and Insight into Diversity, a national magazine and online recruitment site that promotes equal opportunity employment. She is also an expert panelist for the 2016 Edition of the Global Diversity and Inclusion Benchmarks and a member of the Diversity Collegium (an international think tank of diversity practitioners). Additionally, Melanie serves on the Civic Advisory Committee for the Allegheny County Jail Collaborative; the UPMC Board Committee on Inclusion & Diversity; and Inaugural Penn State Center Advisory Council.

Previously, Melanie served on the RACE advisory board for the Carnegie Museum of Natural History; the Diversity Advisory Committee for the Community College of Allegheny County; the 2013 – 2014 Duquesne University School of Leadership Advisory Council; and the Planning Committee for the Highmark Veterans Symposium. In 2012 she served on the County Executive Richard Fitzgerald’s Economic Development Vision Team; received the Pennsylvania National Diversity Council’s 2012 “Most Powerful & Influential Women Award.” In 2011, Melanie served as chair of the Dignity and Respect Campaign of Greater Pittsburgh; Team Co-Chair of People and Community Committee for the Power of 32 (a regional visioning initiative); and committee member of the Highmark Local Workforce Initiative Western Pennsylvania Advisory Committee. Also, in 2011, she was recognized by the New Pittsburgh Courier, as one of the “50 Women of Excellence” and she is a graduate of the Leadership Pittsburgh class of XXVIII.

Melanie received her Juris Doctorate from Emory University School of Law and her B.A. from the University of Pennsylvania in Psychology.