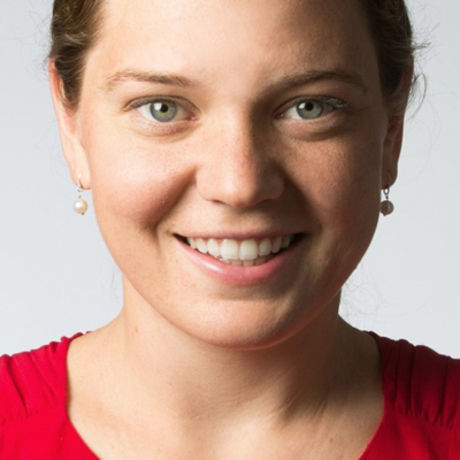 Love and life had something different planned for me. — Maggie Doyne 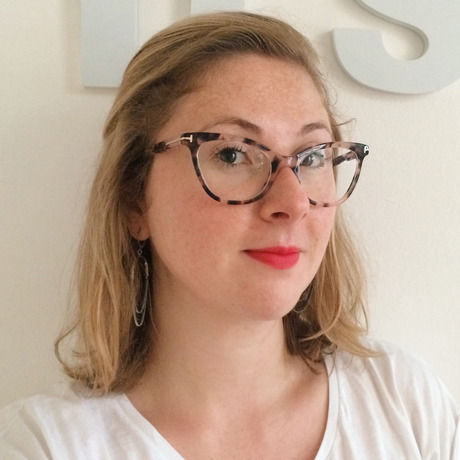