Lucianne Walkowicz speaks on space and the place it occupies in the human imagination. 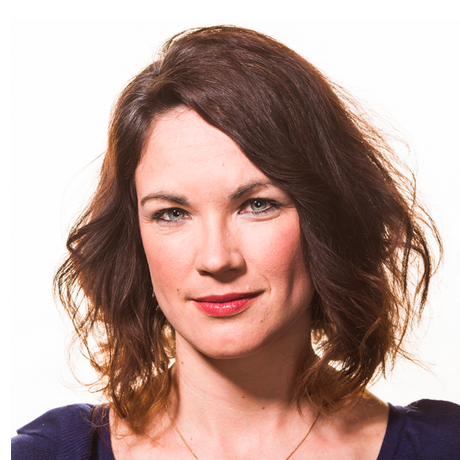 Lucianne Walkowicz is an astrophysicist and multimedia artist. Her work delves into a question both scientific, and fundamentally human: what is the nature of life in the universe? Walkowicz uses data from NASA’s Kepler mission to study how the thousands of newly-discovered planetary systems might lead to the discovery of life beyond planet Earth.Her data-driven artwork seeks to spark wonder, allowing the viewer to experience the insatiable curiosity that lies at the heart of science. She works to empower people from all walks of life through scientific discovery, fostering interdisciplinary collaborations, mentoring students and developing citizen science projects that put the tools of discovery in anyone’s hands. Walkowicz strongly believes that the challenges of our future can only be addressed by diverse minds,and that the future of our home world depends on our personal connection to science.

Captivated by the mysteries of the natural world from a young age, Walkowicz is a lifelong explorer who began doing formal research at age 17. She has since been part of several space missions, including the Hubble Space Telescope and NASA’s Kepler Mission, and is a leader in the future Large Synoptic Survey Telescope. Walkowicz holds a B.S. in Physics from Johns Hopkins University, a M.S. and Ph. D. from University of Washington, and was a fellow at UC Berkeley before becoming a Henry Norris Russell Fellow at Princeton University.

She is a 2013 TED Senior Fellow, a 2012 National Academy of Sciences Kavli Fellow, and has been internationally recognized for her advocacy for conservation of dark night skies. She drinks too much coffee, but secretly believes there’s no such thing.

What science and particularly the study of space and the study of astronomy gives you, is a real sense of perspective. — Lucianne Walkowicz