Ali Kaufman So I Started a School... #CMMoments

Preserving Truth in the Age of Disinformation

Linda Solomon Wood, CEO of Observer Media Group and founder and editor-in-chief of the National Observer, discusses the importance of uncovering, reporting and preserving the truth in the age of disinformation. 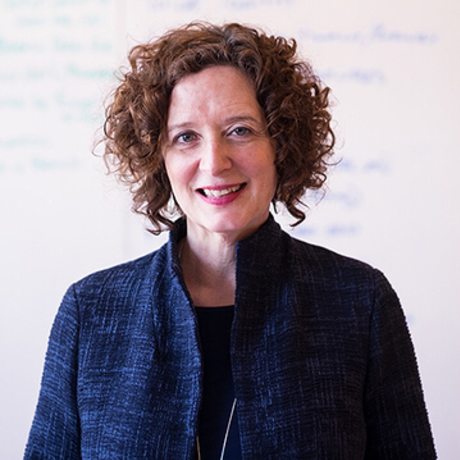 Linda Solomon Wood is an innovator, entrepreneur, and award-winning journalist. As CEO of Observer Media Group and founder and editor-in-chief of the National Observer, she works to strengthen public service journalism that investigates corruption, celebrates innovation, and illuminates and helps to make sense of the complex political and social challenges people face today. She previously founded Vancouver Observer and has led both publications to win Canada’s top awards for public service, investigative journalism and excellence in reporting. She sits on the Board of Governors of the National Newspaper Awards, representing digital media and Western Canada. She has participated in the Public Policy Forum’s roundtables on the state of journalism. She started her career as an investigative reporter at The Tennessean in Nashville, where she won the United Press International awards for Best Public Service Reporting and Best Investigative Reporting. She later freelanced for publications including The Los Angeles Times, Orion, and the International Herald Tribune. She studied journalism and American Culture at Northwestern University and received her MFA in literary nonfiction from Vermont College. Born and raised in Chattanooga, Tennessee, she’s lived and worked in Paris, New York City and now, Vancouver, where she enjoys Canada’s West Coast with her husband, two sons and two stepdaughters. She immigrated to Canada shortly after 9/11 and became a Canadian citizen in 2012.