City of Sheffield, a muse for creativity

Sensoria Fest celebrates the crossover of the two art forms of film and music. Sheffield band Cabaret Voltaire lends one of its track names to the name of the festival ‘Sensoria’. Rooting the festival very much in the city and sharing a passion for Sheffield as a music city. Now heading Into its 14th year it continues to be inspired by the changing landscape of the city. Commissioning works and its use of unusual venues throughout the city. Sheffield is very much the festival’s muse: its history, its buildings, its music, its film, its places, and its people. 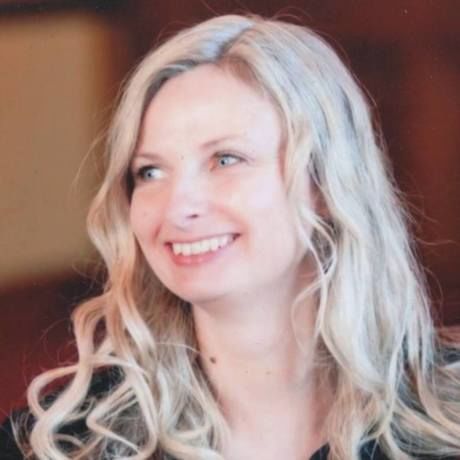 Jo has also previously worked in independent cinema and galleries and been involved in over 25 festivals such as Shots in the Dark Crime and Thriller Festival, Sheffield Doc/Fest and Fantastic Cinema.

We are delighted to be kicking off Sensoria Fest this year with this rare personal insight to the background and build-up of the festival. As the global theme this month is #CMmuse Jo is going to talk about what inspires her including her home city and how the festival taps into and celebrates Sheffield’s talent - and its changing landscape. Sensoria fest will then run from 27th September to 5th October. Be sure to check out the lineup and get yourself along. link

We are gathering at Kommune link. Bringing together some of the most acclaimed, independent kitchens, an artisanal bakery and speciality coffee, craft brewers and design-led retailers, Kommune is a social all-day dining experience housed in a unique urban space, right at the heart of Sheffield’s old city centre. We will be coffee fuelled and pastries powered by Tamper and Depot located at Kommune.

See you there for our brand new season! #CMmuse