Author, No Place to Fall

“How I Found My Unicorn” 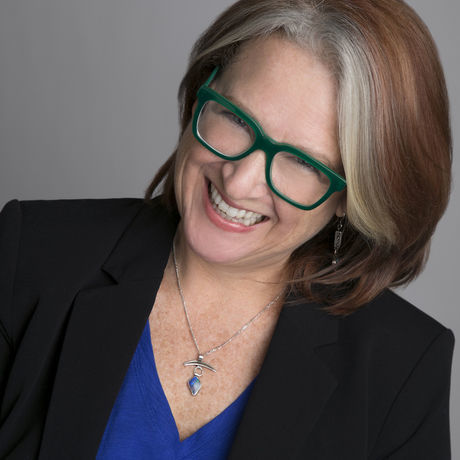 Jaye Robin Brown has been many things in her life–jeweler, mediator, high school art teacher–but recently she’s taken the plunge into full-time writer life. She’s a Southerner at heart, by way of Alabama, then Atlanta, and for many years just outside of Asheville, but now she’s moved north for a bit of city living. Boston baby! When she’s not writing, she’s on the hunt for the best dog parks in the city.

Her debut young adult novel, NO PLACE TO FALL, came out in the fall of 2014 from Harper Teen and a companion novella, WILL’S STORY, released in April 2016. Her sophomore novel, GEORGIA PEACHES AND OTHER FORBIDDEN FRUIT, also from Harper Teen released in August and was named a Kirkus Best Book of 2016. It’s the story of Jo Gordon, the out lesbian daughter of a moderate evangelical minister and what happens when he marries for the third time and moves Jo from open-minded Atlanta to small-town Northern Georgia. It’s a love story and a look at the sometimes conundrum of having faith and being queer.