Harry Pickens is a world-renowned pianist that shares his insight on the unseen connection between compassion and creativity. 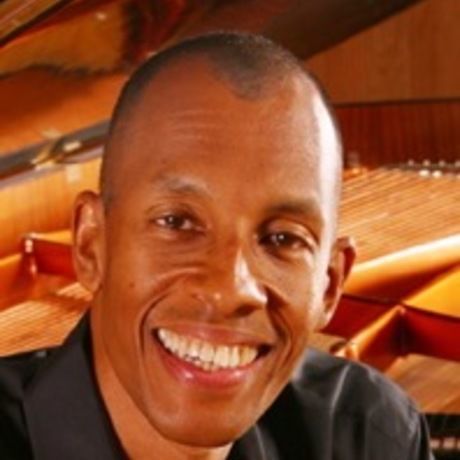 The 2009 recipient of the Kentucky Governor’s Award For The Arts In Education, the state’s highest honor in the creative and performing arts, Mr. Pickens also serves as Artist-In-Residence for the Kentucky Governor’s School For The Arts and served as Ambassador For Artistry In Education at Berklee School of Music during the 2013-2014 academic year. The Emmy®-award winning documentary, Harry Pickens In The Garden of Music, produced by Kentucky Educational Television, featured Mr. Pickens’ solo piano performances while exploring his personal, musical and pedagogical philosophy.

I recognized what is important for me in life, it is not necessarily the doing as much as the being; the doing emerges out of the being. — Harry Pickens

What do you care about so much that it cracks your heart open? — Harry Pickens

In this moment when everything was gone; I could still choose love, I could choose to be an instrument of love, I could send loving intentions to another human being. The other thing I realized is that ultimately that is all that matters. — Harry Pickens