All in the Game

Ali Greenberg, founder of The Broad, reminds us that creative ideas to move come from breaking the rules of the game. 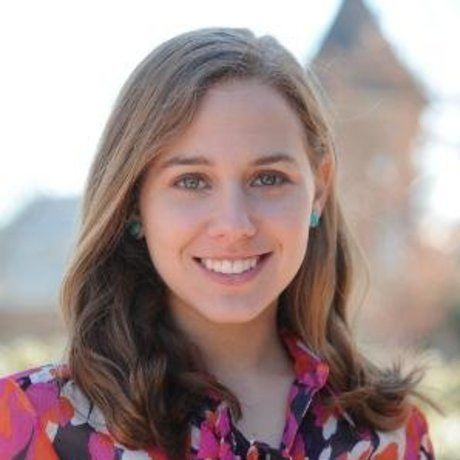 Ali Greenberg is the Founder of The Broad, a workspace, social club and community center for women and gender minorities in Richmond’s Arts District - the first space of its kind in the state.

With a background in strategy at NYC ad agencies, Ali spent much of the last few years seven layers deep into Google - occasionally climbing out to advise Prime Ministers and CEOs on branding.

A lifelong traveler, Ali lived on four continents before calling Richmond home in 2017. Here, Ali has focused on making more space for women in our city as an in-clinic volunteer at Planned Parenthood, an intake counselor for the Richmond Reproductive Freedom Project, an advisor to female entrepreneurs, and a voter. Ali’s plan is to help create the new female-driven economy of Virginia, and she hopes to pet lots of dogs along the way.

Hosted by The Hofheimer Building