The Food of the Smithsonian’s NMAI 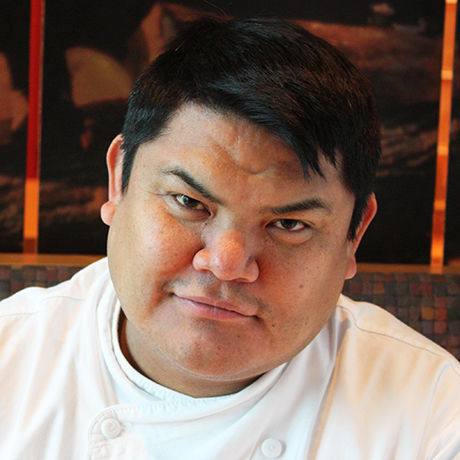 Mitsitam Cafe executive chef Freddie Bitsoie (Diné [Navajo]) came to the Mitsitam in 2016 with 10 years of experience fusing his classical culinary training with knowledge of Native American foods and ingredients. Bitsoie was named “a rising star in the constellation of young chefs” by Native Peoples magazine in 2011, and was featured on an episode of PBS’s Lidia Celebrates America. He is working on his own show, Rezervations Not Required, which will highlight indigenous cuisines of the world. The question he always asks himself to stay honest in his cooking is “how can my grandmother relate to this dish?”

In addition to his culinary training, Bitsoie has a background in cultural anthropology and art history.

Hosted by National Museum of the American Indian