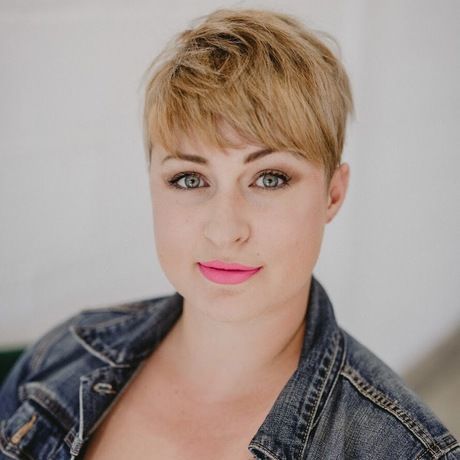 Ashley views S23 as her ultimate creative expression; a balance of her passions for organization building, dreaming big, and art making. Ashley holds a BFA in Painting and Printmaking and a Masters’ of Public Administration with a concentration in Nonprofit Management from Virginia Commonwealth University. She lives in Richmond, Virginia with her fiancée, three year-old son Max, one-year old daughter Zoey, and a cat named Olive. She makes prints, cardboard sculptures for Max and Zoey, and a line of housewares with her fiancée under the guise of Hers (& His) Press.

Every act of creation is, in some way, fighting against the inevitability of death and loss. — Ashley Hawkins