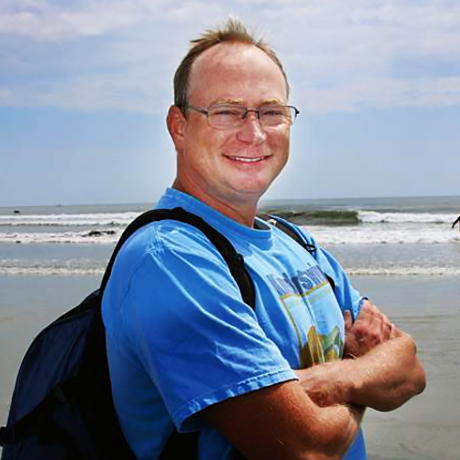 BROKEN: It’s about how you respond to adversity.

Despite facing much adversity, Bob Fernald successfully swam across the English Channel on July 22, 2014, in a time of 10 hours and 50 minutes (the Channel Swimming & Piloting Federation’s fastest swim for 2014). Bob will share his story and experiences with us in this month’s series on BROKEN.

Bob Fernald, a Portsmouth Native, is a local ultra marathon distance swimmer, and open water swim coach. Finding swimming later in life, Bob has pursued a passion that has put him on a short list of world class open water swimmers. The English Channel, and the Manhattan Island Marathon Swim are a few of his recent accomplishments.

This was really the lesson: the more people heard my story, the more people came out of the woodwork and became vested in my success. It was overwhelming. Such a great thing. — Bob Fernald

Without you, things remain BROKEN. Your victories are the compilations of small wins. — Bob Fernald

How did I do it? I crawled. — Bob Fernald

When times get tough, think about persevering. Ultimately, the right resources will come to you. — Bob Fernald

The mental part is the tougher part of the two. Because it's the mental part that tells the physical part to go or not. — Bob Fernald