If time is money, this talk is too valuable to miss. 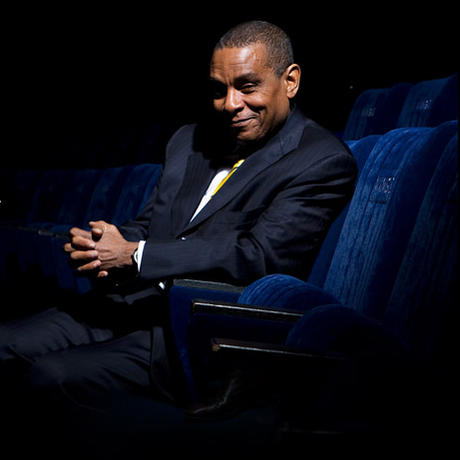 Dare to dive deep. Have the courage to go where most people don't bother to go. — Bill Carney