Allen Pike is an app designer and developer. He runs Steamclock Software, a mobile development shop in Vancouver. Steamclock focuses on polish and user experience, and has done work for Fortune 500s and top startups. He has a passion for teaching, having taught at SFU, trained teams at various companies in Vancouver, and given talks on product design and app development in five countries. Prior to founding Steamclock, he was a software engineer at Apple, where he worked on the iWork applications. Allen also organizes local meetups, hosts a game development podcast called Up Up Down Down, and plays on a hockey team comprised entirely of programmers.

Born in Taiwan and raised in China and Canada, Sophia Hsin is a photographer and creative based in Vancouver. With a love for design, minimalism and a never ending curiosity to explore- Sophia spends her time running a studio with her Hedgehog Amelia and dreams of traveling the world. In the past, Sophia obtained a degree in Medicine and worked in the education field. 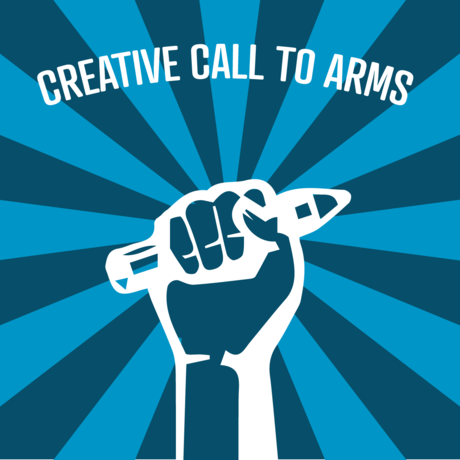 To celebrate our first full year of CreativeMornings we would like to celebrate what makes Edinburgh such a Creative City - YOU - our thriving community. We’re inviting you to take the stage this month to share your “Creative Call to Arms” in whatever medium or visual language you please!

Come along for an evening of tasty food, refreshing beverages and specially selected inspiring “shorts” from our vibrant Edinburgh community!

Meet our intrepid guest speakers who will be taking the stage for stimulating & thought-provoking “shorts” of their take on this month’s theme:

There has to be more than doing what society tells us. — CreativeMornings/Vancouver