Changing Your Own Climate

Atheer bin Shakar talks through what it’s like to live with a changing climate of creativity and your inner-self. 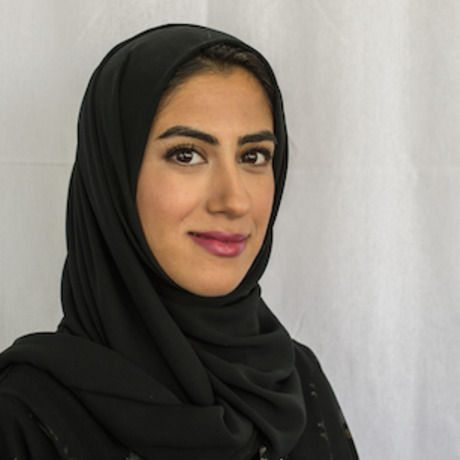 Graduated from Zayed University October 2009 with an Integrative Media Bachelors Degree Worked as an event’s planner at du for a year and a half, she then joined Akhbar Al Emarat- Emirates News “DMI” in 2011 as an editor and reporter, was the first female in the team to report abroad and somehow my daring reports such as jumping off a plane and reporting from a lion’s den got it going for me

But I found my true calling after my father and hero’s peaceful passing in 2013, as I began to walk in his footsteps, and still trying my best to do so, with his spirit by my side to try to make a difference and give back to humanity and my country. My father was an ophthalmologist, so I began volunteering with the Noor Dubai Foundation by traveling abroad to poverty stricken countries and help in aiding others and help in any way to gain their sight back. This way I was able to unite between 2 of my passions, media and humanitarian work.

During this period, I went on to continue my studies with various courses about leadership spirituality and self-actualization in New York’s Cornell University.

In 2014, very recently, I joined Al Oula radio station, a part of Hamdan bin Mohammed Heritage Center. It is the first radio station of its kind, as it aims to preserve the history and tradition of the UAE dating back thousands of years back, as well as document the present. My position is a senior presenter and producer at the station with a daily live show, Lel Shabab Rai, that aims to evoke the positive way the youth should see the world, by discussing issues that matter to the society and the country through the youth’s voice, in addition to archiving how today’s youth views life and tradition.

I have also been invited recently to be a board member in the media committee of the Pink Caravan, a nationwide campaign that aims to spread awareness about breast cancer and raise funds to treat patients.

My aim is to branch out and try to help anyone in any way possible, through media.