Commitment Is Not A Straight Line

One night, I was at this rap battle in Jacksonville…

Astronautalis talks about grinding it out on the road, touring the world, playing his brains out, and staying committed to a craft. Video by Provid Films | Photos By Rebecca Studios 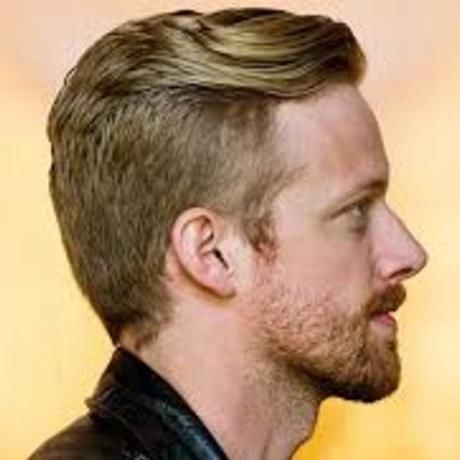 Once you find out that Astronautalis was born to a Texas train man with a nose crooked from bar fights and a pretty Kentucky girl who ran away from home at 17 to become a photographer, it becomes clear that he didn’t stumble into the life of a drifter, he was born into it. With a poet uncle who lived off horse betting and hitchhiking, grandfathers who were spies, sailors, and test pilots, and over 500,000 miles of touring under his own belt, you have to wonder where the tales in Astronautalis’ music end and the life of Andy Bothwell begins. Currently settled (for now) in Minneapolis, by way of Seattle, by way of Dallas by way of Jacksonville Beach, FL; Bothwell has spent almost every waking moment of the last 7 years, on the road, playing shows, earning scars, collecting/giving tattoos, grinding out a cult like fan base, and living up to his proud, storied, and whiskey soaked blood line.

Having started in music over 20 years ago as a battle rapper, Bothwell’s roots are planted firmly in hip-hop, as Astronautalis. Since then, his work has taken him far beyond that moniker, and the back alley battle circuit, with musical collaborations ranging from Tegan Quinn (Tegan & Sara) to P.O.S, side projects with Justin Vernon (Bon Iver) and members of Poliça, and several critically acclaimed, and wildly diverse solo albums produced by John Congleton (St. Vincent, Explosions In The Sky, Earl Sweatshirt). All while maintaining a relentless touring schedule, over 4 continents, 32 countries, and all 50 states; which has lead to partnerships with companies like Harley Davidson, STA Travel, and Coalatree to work as a writer, photographer, brand ambassador, social media influencer, and on-camera host.

Commitment is not a straight line. — Astronautalis

Commitment is not a track. It’s not a railroad. You don’t put yourself on the track and just plow forward ‘til you have a career. — Astronautalis