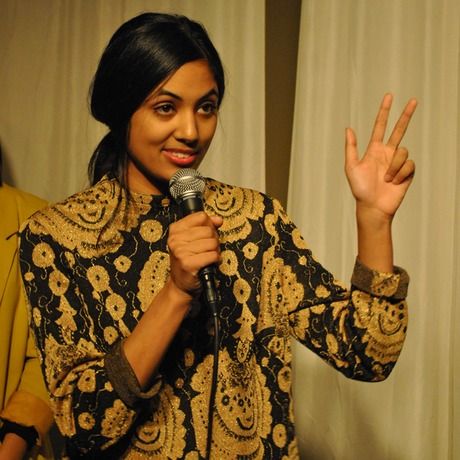 With a strong belief in meritocracy, the foundation works for a labour market where individual’s career paths do not depend on their gender. There is much work to be done before we will reach equality since statistics shows that women are significantly underrepresented in senior positions within companies.

Amanda holds a bachelor degree in economics from Uppsala University, where she focused her studies on marketing, organization and international business. Amanda’s dedication to gender equality made her a finalist in the Swedish Social Entrepreneur Innovation Event in 2012, with an idea called ‘Bar Gen[i]us, aiming to create more equal workplaces through education of business leaders.

That same year she was also appointed one of 2012’s upcoming talents by the magazine Shortcut. She is also shortlisted as one of Sweden’s future female leaders 2014, by the organization Ledarna and the talent network Nova.