Drawing the Line at Injustice

How an editorial cartoonist uses freedom of expression to connect meaningfully with the concept of justice.

Freedom of expression is intrinsically tied to the concept of justice. For centuries, visual satire has been an effective tool to address the many imbalances in our social and political systems. Each day as an editorial cartoonist I use free speech to call out various forms of injustice. We must all use our voices to help create a more fair and equitable society. 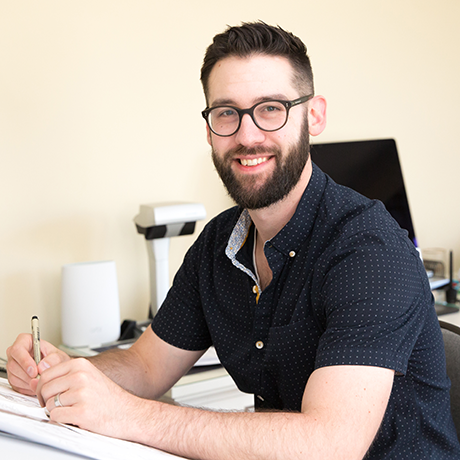 Adam Zyglis is the Pulitzer Prize-winning editorial cartoonist for The Buffalo News, his hometown newspaper. He began drawing editorial cartoons for The Griffin in 2001 at Canisius College, where he graduated summa cum laude from the All College Honors Program with a degree in Computer Science. After earning three national collegiate cartooning awards from his work at The Griffin, Zyglis landed an internship in the Graphics Department of The Buffalo News. At just 22 years old, Zyglis became the staff cartoonist forThe News in August of 2004, replacing Tom Toles who left for The WashingtonPost. Since then his cartoons have become syndicated through Cagle Cartoons and have appeared in magazines, books and newspapers around the world, including The Washington Post, USA Today, Newsweek, The New York Times and Los Angeles Times. In 2013 he won the Clifford K. and James T. Berryman Award, given by the National Press Foundation. His work earned him aNational Headliner Award for Editorial Cartoons in 2007, 2011 and 2015.Additionally in 2015 he won the Grambs Aronson Cartooning with a Conscience award and the Pulitzer Prize for Editorial Cartoons. Later that year he was awarded a Distinguished Alumni Award from Canisius College. In the spring of 2016 Zyglis was awarded the Sigma Delta Chi Award for EditorialCartoons, by the Society of Professional Journalists. In his free time he enjoys traveling and spending time with his wife and two young children.

Find your passion and don’t lose sight of it. And always speak out. — Adam Zyglis

The best way we can use our voice is to vote. If we don’t do that, everything that we stand for doesn’t matter. — Adam Zyglis

We are at a point in which free expression is the only thing we have to really fight injustice. — Adam Zyglis

Each of us has a powerful voice. — Adam Zyglis

Each of us has a powerful voice, and I think this is something we all fail to realize. — Adam Zyglis