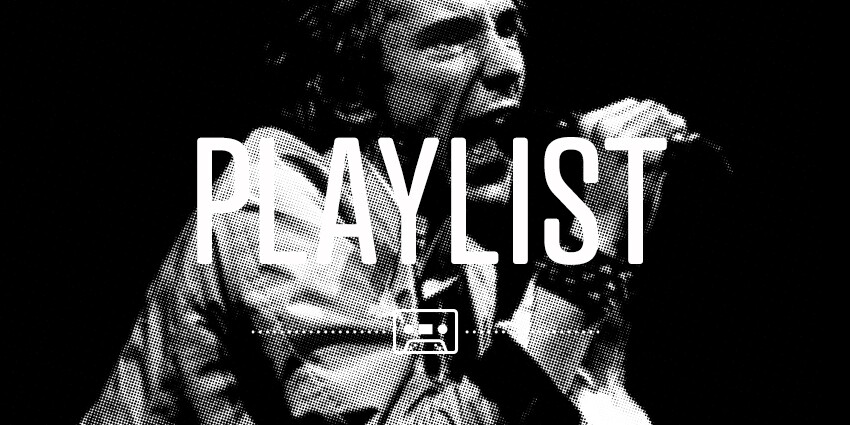 Ugly, what a great theme to start the new year. These days we are so preoccupied with beauty and superficial appearances, that it’s refreshing to focus on the antithesis of beauty. Like light and dark, simplicity and complexity, precision and chaos, beauty requires ugliness to be fully appreciated in contrast. They are intertwined. And even more, ugliness, especially in extreme forms can even be attractive in and of itself. It’s definitely more intriguing.

In terms of music, I immediately think of the punk scene of the mid 70’s. I think of ugly as rebellious, while beauty is conformist. The punk bands and fans of that time embraced ugliness in both style and substance in a subversive reaction to the overwrought, polished and precious rock music of the 70’s. Bands like The New York Dolls, The Ramones and The Stooges led a revolution with stripped down raw,loud, aggressive rock ’n’roll. And they certainly weren’t pretty pop stars, they were proud degenerates crawling out of the gutters and alleys, contaminating the youth of America. The songs were often about dark unpleasant things and they were unapologetically blunt and direct.

Following the American proto-punk pioneers, the British punks really codified the stereotypical punk look with spikes, chains, safety pins, mohawks etc. Bands like the Sex Pistols, The Damned, Crass, UK Subs and Generation X took the rockabilly greaser look, deconstructed it, and invented the patchwork D.I.Y. style that is so closely associated with the punk “look”. The music itself was also often characterized as ugly because it was loud, fast, distorted and raw, especially compared to mainstream pop and rock of the time. For example the year the Sex Pistol’s put out “Nevermind the Bolloks”, the number one single on the radio was Rod Stewart’s sappy romantic ballad “Tonights the Night” “Tonights the Night” a pretty drastic contrast to “Holidays in the Sun”“Holidays in the Sun”.

I think we are currently experiencing an era of beautification with all the focus on refinement, style and aesthetics. We might be due for another ugly revolution. Maybe it’s already happening? Fingers crossed.

Below I’ve pulled together a list songs about the unattractive, the repulsive and the ugly. Hope you enjoy my curatorial interpretation of this month’s theme.

I welcome all your comments and song suggestions…the good, bad, and ugly…feel free to add your thoughts in the comments section below. Thanks.

I love to listen music.