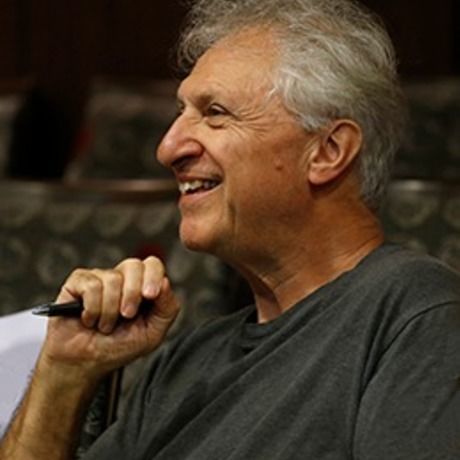 Albert Hanan Kaminski was born in Brussels (Belgium) and at the age of 20 immigrated to Israel. He graduated from the Bezalel Academy of Art and Design in Jerusalem and from the Rijksakademie in Amsterdam. For more than 40 years, Hanan has been working in the field of animation as an author, scriptwriter and director of several animated feature films for children, such as “The Real Sh- lemiel,” “Pettson & Findus,” and “The Legend of King Solomon,” etc.

In 2015 he was honored with the “Pulcinella Career Award” by Cartoons on the Bay International Television and Cross-media Animation Festival, in Venice. In 1996, he founded the Animation Department at the Bezalel Academy of Art and Design in Jerusalem. Today, Albert Hanan Kaminski resides in Tel-Aviv and is a Professor at the Holon Institute of Technology (HIT) where he heads the Masters Program in Integrate Design.