Where Those Inspirations Came From

Minya Oh Blinded By Passion and Getting Lost

Bart Vargas came from a place of chaos and had to make order out of his life. Then, he found his muse.

When asked which artists inspired his work in art school, Bart Vargas frustrated his professors by not having an answer. He couldn’t single any out, he said, because he drew inspiration from the entire world – not just the art world. Bart’s prolific practice includes sculpture, painting, ceramics, printmaking and photography. He draws inspiration from the people, objects, images and events around him, which, as he puts it, ultimately makes the early 21st century his muse. Blending humor and spirited honesty, Bart shares how that muse, through chaos, art and education, has transformed his life, taken him across the country and ultimately around the world. 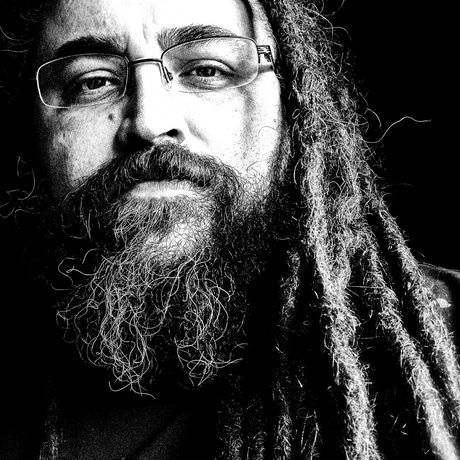 Bart Vargas is a multi-disciplinary Artist and Educator from Bellevue, Nebraska. He earned his BFA from the University of Nebraska at Omaha, and his MFA at the University of Minnesota-Twin Cities. He creates playful, and thought-provoking objects and images that strive to act as artifacts and evidence of the early 21st century.

Vargas has exhibited nationally and internationally, and his work can be found in many collections throughout the United States, Europe, and Asia. His works have also been featured in many publications including Sculpture magazine, New American Paintings, and HGTV Magazine.