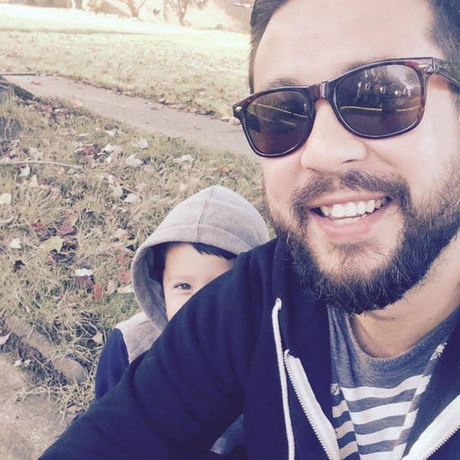 Some people complain about the lack of arts support for young people in Richmond. Other people do something about it, and one of those people is R. Anthony Harris. Harris earned his Bachelor of Arts degree in Illustration from VCU in 2002 and entered the workforce in the field of graphic design. Just 3 years later he invested his savings in RVA Magazine to showcase local artists and feature short fiction, music writing and culture stories. With Harris serving as co-founder and creative director, the publication was designed with a hyperlocal focus and a mission to push Richmond, VA into a more creative, diverse and progressive space. “RVA Magazine was founded to give movements, people and ideas a platform. My main goal was I didn’t want talented artists I knew to keep leaving Richmond,“ Harris says. Garnering regional and national brand recognition, RVA Magazine has been the goto source for culturally relevant news in and around Richmond, VA for close to a decade.

Recognized by Style Weekly in 2007 as one of Richmond’s Top 40 Under 40, Harris has continued to make his mark on the city. When not building RVA Magazine, you can find him giving his energy and passion to First Fridays, Born Ugly Magazine, Chew On This Magazine, Gungho Guides, Gay RVA, Carytown New Year’s Eve, Brown’s Island New Year’s Eve, the Richmond Mural Project and Major Major.