Virginia gives her talk on honesty 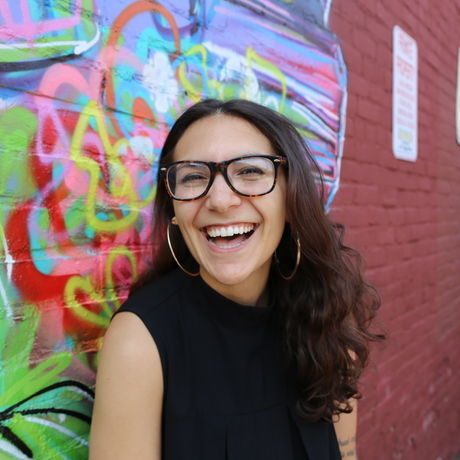 Virginia Alvino Young reports on race, identity and equity for Pittsburgh’s NPR Station 90.5 WESA. Her reporting examines things like policing, affordable housing, and LGBTQ rights to tell the stories of folks we often don’t hear from. Her work has appeared on national programs including Morning Edition, All Things Considered, and 1A.

A native of Las Vegas, NV, Virginia has slowly been making her way eastward, reporting for NPR stations across the country. After receiving her MBA at Willamette University, she began her reporting career at the statehouse in Oregon, and had stints in Indiana and Texas before moving to Pittsburgh in 2016. Virginia and her husband recently welcomed their new baby boy, who is perfect.

Hosted by The Brew House