See for yourself
All Talks Individuals Chapters
pgh 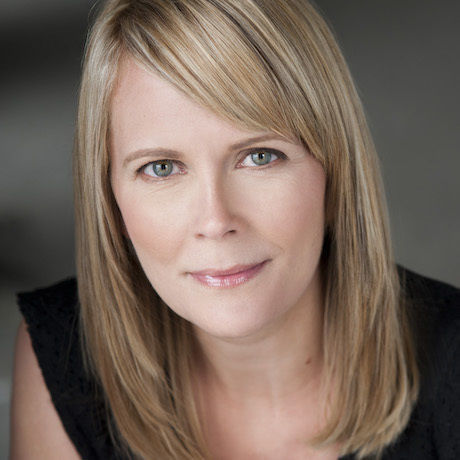 Tami Dixon is the Producing Artistic Director for Bricolage Production Company, which she joined in 2005 and has since created dozens of programs, written countless episodes of Midnight Radio and spearheaded initiatives of inclusion and accessibility like 5th Wall and Between the Lines: Community Conversations around Racism in Pittsburgh. Ms. Dixon is a recipient of the TCG/Fox Foundation Resident Actor Fellowship, the Carol R. Brown Creative Achievement Emerging Artist Award from The Heinz Endowments and The Pittsburgh Foundation, the Frankel Award from City Theatre Company, and was named Performer of the Year by the Pittsburgh Post Gazette.

Most recently, Ms. Dixon received the 2016 Tribute to Women Leadership Award for Creative Arts from the YWCA of Greater Pittsburgh. She is a Co-Director and Creative Team member for Bricolage’s groundbreaking immersive works, STRATA, OjO: The Next Generation in Travel and Immersive Encounters 1 and 2. She served as writer and director of Welcome to Here, Bricolage’s first immersive experience for children with Autism Spectrum Disorder (ASD). Ms. Dixon’s first play, South Side Stories received its world premier and subsequent remount at City Theatre Company to critical and box office acclaim. As an actress she’s originated the roles of Miss Julie in the world premiere production of Miss Julie, Clarissa and John at Pittsburgh Playwrights Theater Company and Pace Creagan in Naomi Wallace’s The Trestle at Pope Lick Creek at Actors Theatre of Louisville’s Humana Festival.

Ms. Dixon has been seen locally in A Streetcar Named Desire with barebones productions, The Clockmaker, Marriage Minuet, The Missionary Position, and The Muckle Man with City Theatre, The Hothouse, Celebration, and Rock n Roll with PICT, The Task and El Paso Blue with Quantum Theatre, The Chicken Snake with The Rep, Metamorphoses with The Pittsburgh Public Theatre, and OJO, Midnight Radio, STRATA, Dutchman, Neighborhood 3: Requisition of Doom, and Key to the Field with Bricolage.

Tami hasn't saved anything yet.