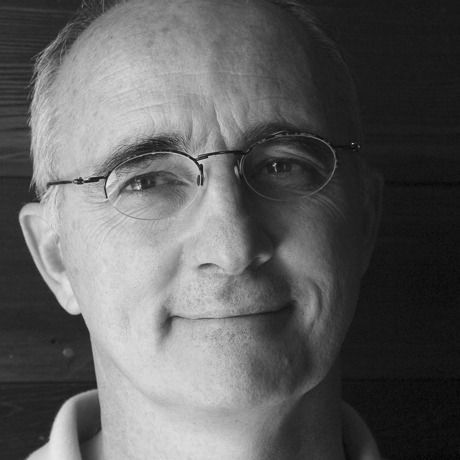 Tom Kubala’s life-long goal as an architect has always been to make a building that smiles. With that seemingly innocuous aim in mind Tom Kubala, together with his business partner Allen Washatko, began an architectural practice in 1980 in the basement of Tom’s rented townhouse with the help of a $150 ‘micro loan’ from a friend. Although their studio has grown to 25 members, the grail of finding out how to make living architecture has persisted, evolved and matured.

Having attended the University of Illinois at Champaign-Urbana for both BA (1973) and MA (1979) architecture degrees, his major influences include the work of Chistopher Alexander and ecologists like Johann Wolfgang von Goethe, Louis Sullivan and David Bohm.

Tom has lived along with his wife in Cedarburg, WI since 1980, and currently resides in a house that he and his son Alex designed and built together.