The Alexanders Shaped by Heritage 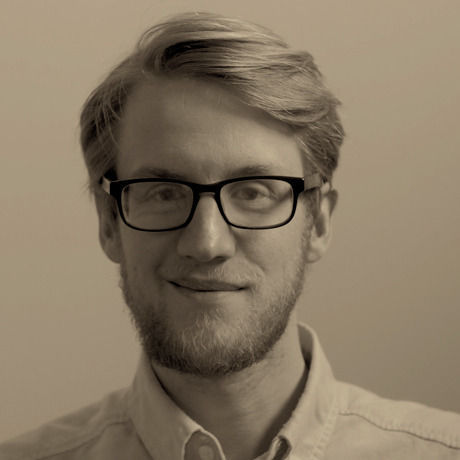 Thomas van den Berg (1987) is a true factotum. As a multi-instrumentalist composer dabbling in video, with a solid track record as a writer and editor, he is the type of disciplined creative that fits right in at Team Cinetree. Thomas has a BA in Communications and an MA in Film Studies (with honors). Thomas has been involved with the project since right after their launch late 2014.

So what is Cinetree? A video-on-demand-platform for films that need to be told and shared and are hand-picked by notable curators. Cinetree gives a podium to films that touch you but are easily overseen in the large amount of films that are published. At this moment the films are curated by people like writer Femke Halsema, photographer Jimmy Nelson, actress Halina Reijn, artist Daan Roosegaarde, correspondent Jelle Brandt Corstius and many others. On the Cinetree website the artwork is tailored to the movie, and the curators contextualize their selected films via a personal trailer and text. Because Cintetree believes that good films need context and can broaden your horizon.