Inclusive is the Word

Tajai explains that our creative work depends on an eclectic make-up of inspiration and pride.

For this installment, Tajai takes us through a journey in pride of place. He vividly recounts memories of childhood through current times through what it means to come from the Bay Area and create in his hometown for his extensive life’s work. The eclectic and inclusive place in which he works, he says, is the secret recipe to his success. 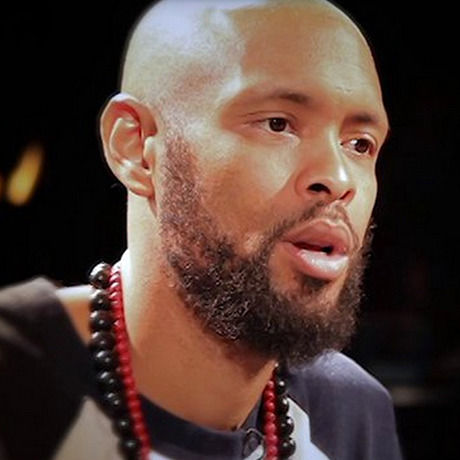 Tajai Massey, known by the stage name, Tajai, is an American rapper and producer. He is one of the four founding members of Oakland-based underground hip hop group Souls of Mischief, and a part of the eight-person, alternative hip hop collective, Hieroglyphics.

Tajai continues to produce music that is pro Oakland and could not be a better person to represent the theme 'Heritage’.

The same conditions that seem to be characterized as disadvantages, hinderances, and pitfalls are the conditions that made me and most of my friends mentally fit, aware, determined, quick on our feet, and focused human beings. — Tajai

Like many of the statistical subjects about whom you read, I've been surrounded by drugs, violence, hopelessness, and the general malaise that seems to be the only thing that gets our city press. — Tajai