part of a series on Transparency
November 17, 2016 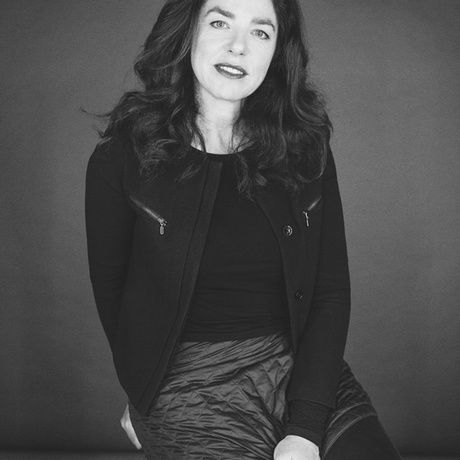 An accomplished curator, critic, editor and arts administrator, Sylvie Fortin became Executive and Artistic Director of La Biennale de Montréal in September 2013. As Editor-in-Chief (2004-2007) and Executive Director/Editor (2007-2012) of ART PAPERS, she led the organization from a regional publication to a global thought leader. She was Curator of Manif 5 – the 5th Québec City Biennale (2010), Curator of Contemporary Art at the Ottawa Art Gallery (1996-2001), Program Coordinator at LA CHAMBRE BLANCHE (Quebec City, 1991-1994), and a long-term collaborator with the Montreal artist-run centre OBORO (1994-2001).