Self-Compassion in the Creative Process

Sunni Brown shares a powerful technique for making peace with your internal narrator so you can avoid being paralyzed by it.

This talk introduces a powerful and proven technique to meet and befriend different parts of ourselves that arise when we attempt to create so that we can finally make an authentic contribution despite our negative self-talk. 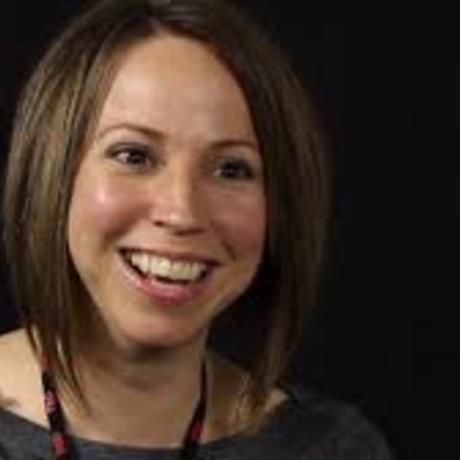 Sunni is an author, speaker, coach, expert meeting facilitator and founder of the creative consultancy SB Ink. She was named one of the “100 Most Creative People in Business” and one of the “10 Most Creative People on Twitter” by Fast Company. Her team has designed and led hundreds of group experiences in diverse industries and she is a veteran public speaker, having delivered countless presentations and “playnotes” in environments around the world. Sunni is the best-selling author of Gamestorming and The Doodle Revolution and she leads a worldwide campaign advocating for visual, game, design and improvisational thinking. Her TED Talk on doodling has drawn more than 1.2 million views on TED.com and her work has been featured in every major U.S. publication including The New York Times, The New York Post, The Wall Street Journal, Time Magazine, WIRED, and Entrepreneur, as well as being featured twice on CBS Sunday Morning.

What I mean by creatives, I just mean people taking a risk. People going through some endeavor, trying to build or create or make something. I don't mean only artists or painters. — Sunni Brown

I just want to give myself the freedom to create, be scared, and do it anyway — gently. — Sunni Brown

It's a compassion interaction between my deep self and my fear-based self. — Sunni Brown

Hosted by The Curtis Hotel