The Importance of Sound

Joe Alexander, Chief Creative Officer of The Martin Agency, discusses how sound touches you in ways that images can’t, elevating work beyond the ordinary. 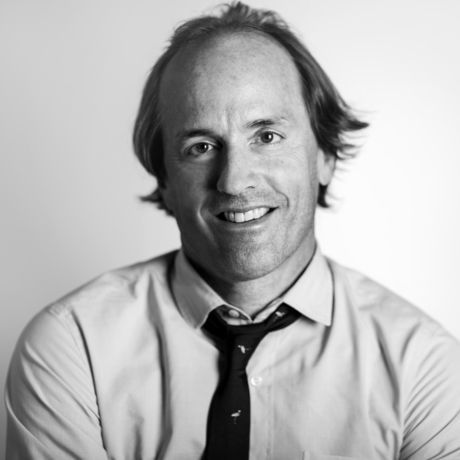 For more than 25 years, Joe has been one of the most prolific creatives in the world. His copywriting and creative leadership have produced acclaimed work for brands in almost every category and medium.

In 2013, “Clouds Over Cuba,” a striking interactive documentary for the JFK Presidential Library and Museum, won an Emmy, the first time an ad agency has ever won in the news and documentary category.

Joe was named one of the 50 Most Creative People in the World in 2015 by Ad Age Creativity.

The late Mike Hughes, former Martin president, said this when he named Joe CCO in 2012: “Joe’s passion for the work, his unbridled drive to push hard for brilliant creative and his ability to mentor creative talent across all disciplines combine to make him the right guy for this critically important job.”