Bill Fordy Transparency and the Law 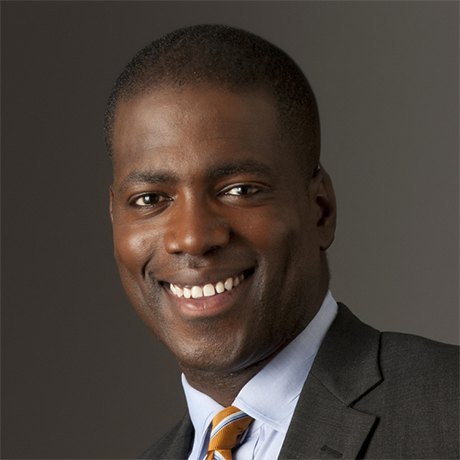 Sonari Glinton is a NPR Business Desk Correspondent based at our NPR West bureau. He covers the auto industry, consumer goods, and consumer behavior, as well as marketing and advertising for NPR and Planet Money.

Glinton attended Boston University. A Sinatra fan since his mid-teens, Glinton’s first forays into journalism were album revues and a college jazz show at Boston University’s WTBU. In his spare time Glinton indulges his passions for baking, vinyl albums, and the evolution of the Billboard charts.

Ethics is about listening to that still small voice within you that tells you what to do. It is not separate from what you do, it is the reason you do what you do. — Sonari Glinton

You have to have a framework for how you do things. — Sonari Glinton