John Colbert The idea of work

SIYAKAKA is their manifesto. There is no apology. We don’t owe anyone an apology. We do what we want. You don’t police our bodies. 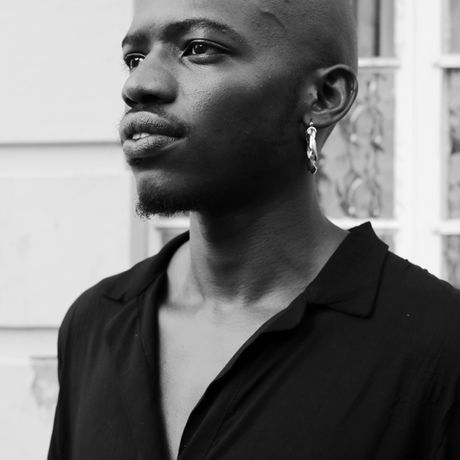 If you really wanted to make an impactful change on South African society at large, we would have to start by influencing culture. — Desire Marea