Not many people ‘sit down’ to stand up for what they believe in. Simon Griffiths did, sitting on a toilet for 52 hours to raise money to fund sanitation programs in developing countries. A qualified economist and former engineer, Simon turned down a lucrative corporate job to pursue his real passion – improving lives in the developing world.

A passion for hands-on learning and “consumer driven philanthropy” led Simon to create Who Gives A Crap; a toilet paper initiative that uses 50% of its profits to help build toilets in the developing world. Simon is also the founder of Shebeen; a non-for-profit bar offering wine and beer from developing countries, with profits funding development projects from the drink’s country of origin.

Simon inspired us with his views on changing the way Australians view charity and philanthropy. He believes that by offering ethical alternatives to the way we consume and buy, we can all contribute back to those who need it most. 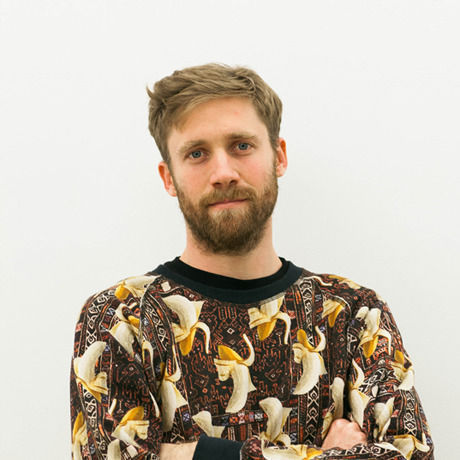 In 2007, after turning down his dream job offer as a corporate high-flyer, Simon moved from Australia to South Africa to immerse himself in his true passion: development aid. There he discovered that the biggest problem faced by NGOs and social entrepreneurs is a lack of funding. Since then he has launched three social businesses of his own, all focused on revolutionising the way society thinks about and engages in philanthropy.

Simon’s latest venture is an ethical home products company. Its flagship product is Who Gives A Crap, an environmentally friendly toilet paper that uses 50% of its profits to build toilets in the developing world. He is also well known for his work as co-founder of Shebeen, Australia’s first non-profit bar. Shebeen sells exotic beer and wine from the developing world with the profit from each sale supporting a project in that particular drink’s country of origin.

Simon’s work has been written up by The Standford Social Innovation Review and The New York Times. In 2010 he became Australia’s first Fellow of The Unreasonable Institute, in 2011 he was recognised by The Age’s Melbourne Magazine as one of Melbourne’s Top 100 Most Influential People, and in 2013 he was shortlisted for Young Australian of the Year.

Happiness is not about money, it's about the things that money sometimes gives you access to. — Simon Griffiths