H. Puentes You Are A Jedi 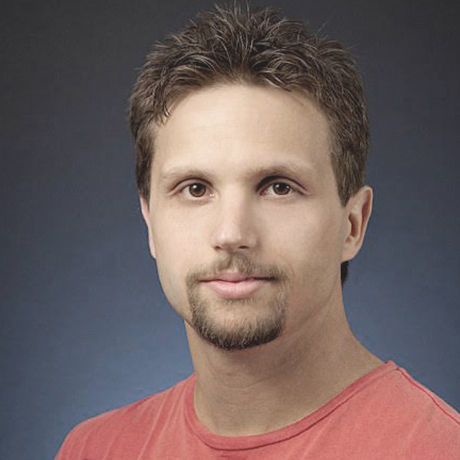 Emanuele Balboni, born in Turin in 1983, where, several years later he graduated in astrophysics. He started collaborating with Turin Planetarium, just upon its opening and still works there taking care of the planetary dome projection system and the creation of new shows and multimedia content for visitors. When not traveling virtually among the stars, he cultivates his passion photography, spending the long nights to immortalise the cristal clear sky of the alpine valleys. He writes a blog called “Cosmo e dintorni” where he publishes his own shots and writes about science and astronomy.