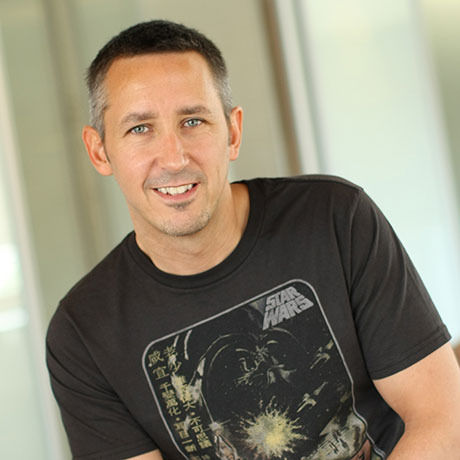 Scott Wilson is Founder and Chief Creative Officer of MINIMAL, the Chicago-based product development and brand incubation firm he launched in 2007 to realize his vision of working alongside global brands and start-ups alike. Named one of America’s most influential design entrepreneurs, Scott is synonymous with resurging the maker movement. On any given day, you’ll find the MINIMAL team consulting with companies like Microsoft, Google, Dell and Coalesse, while simultaneously launching disruptive products and brands such as the crowd-funded game changer, LUNATIK. Prior to founding MINIMAL, he was a former Global Creative Director at Nike and has been a design leader in organizations such as IDEO, Thomson Consumer Electronics, Fortune Brands and Motorola. Scott has been recognized with countless awards and accolades including the Smithsonian Cooper-Hewitt National Design Award for Product Design, and was recently named one of Fast Company’s Most Creative People in Business. Follow Scott on Twitter @ScottWilsonID