Harnessing the Vulnerability of Love to Share Our Stories

WHAT IS LOVE? Scott Lewis breaks down how it’s more than just a classic hit from the 90s, but a valuable means of engaging others by sharing the nitty-gritty to achieve a greater collective. 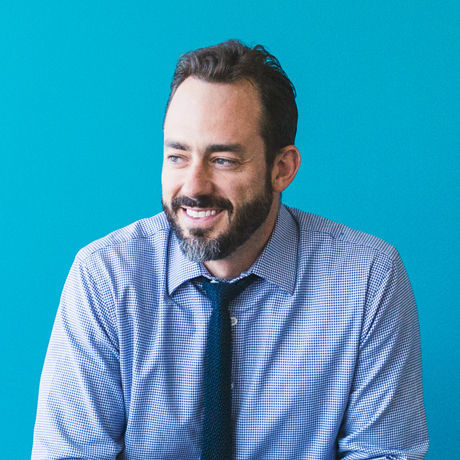 Scott Lewis is the editor in chief and CEO of the Voice of San Diego, the country’s first digital nonprofit news organization. Under his leadership, VOSD has produced hard-hitting investigative reports that has had an impact on San Diego’s most important issues including education, police misconduct, housing and more. He has been instrumental in developing the programs and partnerships that have earned VOSD international recognition as a pioneering news outlet that continues to thrive in a rapidly changing media landscape.

You can regularly find him on NBC 7 San Diego for San Diego Fact Check and San Diego Explained. He is also the co-host of the weekly Voice of San Diego Podcast and newly launched Good Schools for All education podcast.

Scott is a graduate of the University of Utah and lives in Ocean Beach with his wife and two children. Follow him on Twitter: @vosdscott. (It’s a blast!)