The importance of keeping traditional folk songs and keeping biodiversity is intrinsically interwoven.

The incredible Sam Lee is Director of the Nest Collective, Mercury Prize nominated & award winning folk singer, song collector, radio host, broadcaster and animateur. He shows us how the preservation of traditional folk songs is not unlike the preservation of biodiversity. 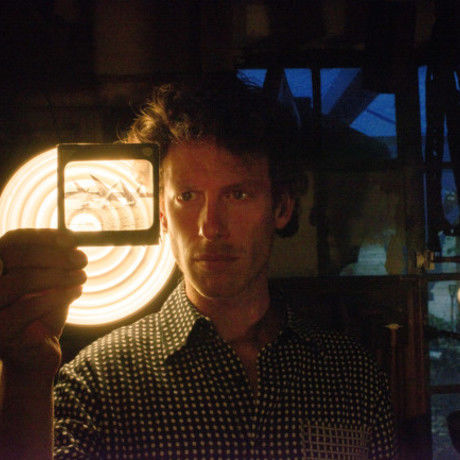 Since bursting on to the folk scene at the end of the Noughties, Sam Lee has blazed a trail as an outstanding singer and song collector. He’s also been the driving force behind the eclectic, award-winning folk club The Nest Collective, which has brought traditional music to all kinds of new stages and venues, as well as the founder of a burgeoning song collectors’ movement that inspires a new generation of performers to draw on living source singers rather than books and records.