Humility Gets A Bad Rap

We need humility to have a creative life.

Ruth Voights, former professor of 38-years at MCAD, shows how humility, while often associated with weakness, is the wrong way to look at things. Humility requires a strong ego. 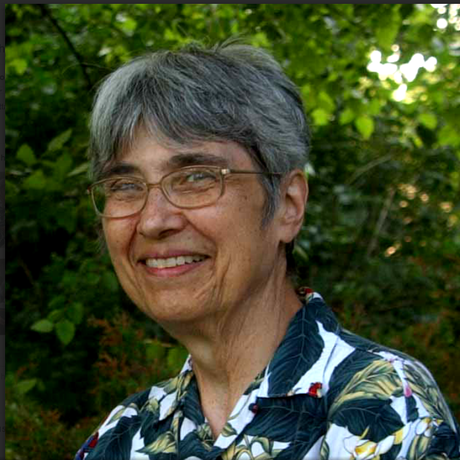 Ruth Voights came to the anthropology graduate program at the University of Minnesota in 1969 to study Native American history and cultures. At the University, Ruth became an instructor and curriculum writer for the American Indian Studies Department, one of the first programs of its kind in the country.

In 1976, the Minneapolis College of Art and Design (MCAD) requested help to academically support a number of Native American students transferring from the Southwest. Ruth was sent to consult. The surprise was she ended up staying at MCAD for almost the next forty years working with thousands of student artists, designers, filmmakers, creatives from many different backgrounds. Ruth says she fell in love with teaching art students and the rigorous interdisciplinary approach necessary to encourage creativity.

Ruth has been involved in diverse community organizations and projects. These range from being a founding board member of Native Arts Circle, an advocacy, regranting organization by and for Native American artists to collaborating in the design of a chemical dependency center in northern Minnesota to developing state-wide teacher recertification materials to being a founding member of Digital Watershed, an organization to develop community access and programming in wireless networking.

Recently Ruth has retired from MCAD, but maintains that the mixture of art, anthropology and the vibrancy of both the arts and the Native American communities in the Twin Cities will continue to inspire and enriched her life.