Enjoli’s interview delved deep on the role of community and roots - and about expanding the narrative of Richmond past our city. Her discussion focused on integration, communication and how we grow through celebration, together. 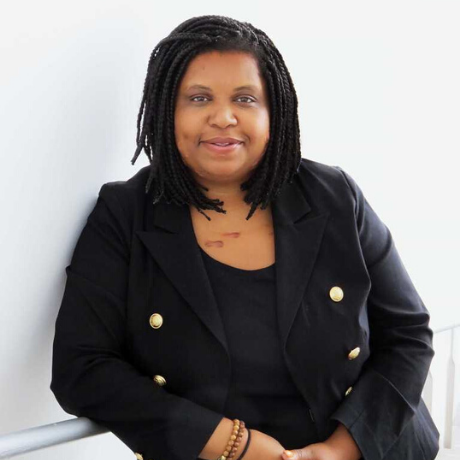 Enjoli Moon is the founder and creative director of the Afrikana Independent Film Festival, a festival dedicated to showcasing the cinematic works of people of color from around the world - they place a special focus of the global Black narrative.

She is also the Assistant Curator of Film & Special Programs at the Institute for Contemporary Art at VCU where she is dedicated to using film as a catalyst for conversation and authentic connection. Through Afrikana and the ICA she looks forward to helping grow the footprint of Black indie cinema in Richmond and making the city a premier platform for elevating, celebrating, and further validating stories of the marginalized and underrepresented.

Outside of film, Enjoli serves on the Board of Directors for Oakwood Arts/P35 and 1708 Gallery, as well as the advisory board for the School of African American Studies at VCU. She is a member of the Public Awareness Committee at The Valentine and serves as chair of the Richmond Region Tourism BLK RVA initiative.

Enjoli is the recipient of Style Weekly’s 2017 40 Under 40 and was named a 2018 Women in the Arts by the same organization. Enjoli is a Richmond native and studied sociology at Virginia Commonwealth University and when she’s not out scouting for the next dope film, you’ll find her indulging in RVA’s best eateries or its theater scene with her son, Jonah, an aspiring artist himself.

Hosted by Institute for Contemporary Art at Virginia Commonwealth University