How subscription models create dependence and the ethics of building products that people rely on when they are at their most vulnerable.

In his talk, Rohan Gunatillake, founder of Mindfulness Everywhere, explores how subscription models create dependence and the ethics of building products that people rely on when they are at their most vulnerable. 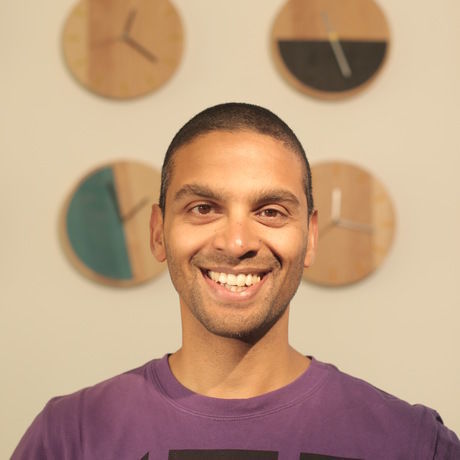 Rohan Gunatillake is the director of Mindfulness Everywhere, a creative studio combining meditation, technology and design. Mindfulness Everywhere is best known for buddhify, the mindfulness app for modern life, which has topped the charts in over forty countries and their other products include Sleepfulness and Cards for Mindfulness. Rohan has an extensive background in mindfulness-based meditation, and has worked for over ten years in technology and innovation for the likes of Accenture, Nesta and the Edinburgh Festivals. Rohan is a trustee of the British Council and in 2012 Wired named him in their Smart List of 50 people who will change the world.