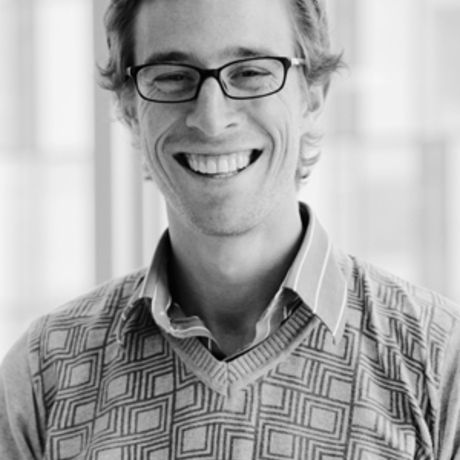 Rob is the co-founder of Escape the City and headmaster of The Escape School.

Based 100 metres from the Bank of England in the heart of the City of London, Rob and his team lead a community of frustrated mainstream professionals who want to “do something different” with their careers. Since resigning from his management consulting job in 2009 Rob and his business partners Dom and Mikey (fellow corporate escapees) have built a global community of 180,000 professionals who are determined to build lives and careers on their own terms. The unifying idea behind this movement? Life is too short to do work that doesn’t matter to you.

In the past 5 years Rob has written a book called The Escape Manifesto (translated into German and sold all around the world), spoken at TEDX on the subject of Rethinking Fear in Your Career, been the first tech startup to raise more than £500,000 via equity crowdfunding (raising £600,000 on Crowdcube.com from 395 Escape the City members), run over 200 events in London and New York, organised dozens of international meetups, and launched a career change festival.

Rob and his team have now opened the 3,000 sq. foot Escape School 100 metres from the Bank of England. This is their flagship HQ and the base from which they intend to expand Escape the City to over 10 cities around the world over the coming couple of years.

Escape’s driving philosophy is that the institutions and corporations that many of us work in are not adequately addressing humanity’s greatest shared challenges and - on the individual level - are often extremely unfulfilling and sometimes toxic places to work.

Escape’s core objective is helping mainstream high achievers overcome fear and doubt and blockers in order to liberate themselves from the mainstream career ladder mindset in order to live lives of meaning and impact - enjoying themselves more and making the world a better place in the process.

Hosted by The Goldsmiths' Centre